Samsung announces Android 13-Based One UI 5.0 Beta For Galaxy S21

According to the source, Samsung has already began rolling out the One UI 5.0 beta program to users who have enrolled their phones. If you have not yet registered for the beta program, you may do so by downloading the Samsung Members app from the Play Store, logging in, tapping on the Galaxy S21 One UI 5.0 beta update banner on the main page, and registering your device to join the program.

Since this will be a major update, we may anticipate that One UI 5.0 will also include some visual modifications. There isn’t a lot of detail available right now, but the source claims that One UI 5 will have a new UI redesign, a new charging animation, new emojis, modified notification designs, enhanced OCR across the UI, improved navigation animations, and more.

Register for One UI 5.0 Beta for Galaxy S21 Series

Users of One UI 5.0 will be able to provide feedback to Samsung via the Members app and the Community forums. Well, Samsung has already released the One UI 5 section on their Community website under the “One UI Beta Program”. However, the upgrade has yet to be made public, and there is no mention of it on the community website. Once it is available, you may register for the One UI 5.0 Beta Program for the Galaxy S21 Series by following the instructions below.

Once your phone has been registered, you will receive the beta update over the air (OTA), just like any other software update. You may install the package to upgrade to Android 13 with One UI 5.0. Be aware that beta software may be buggy and include bugs. However, future beta versions should provide a more reliable experience. 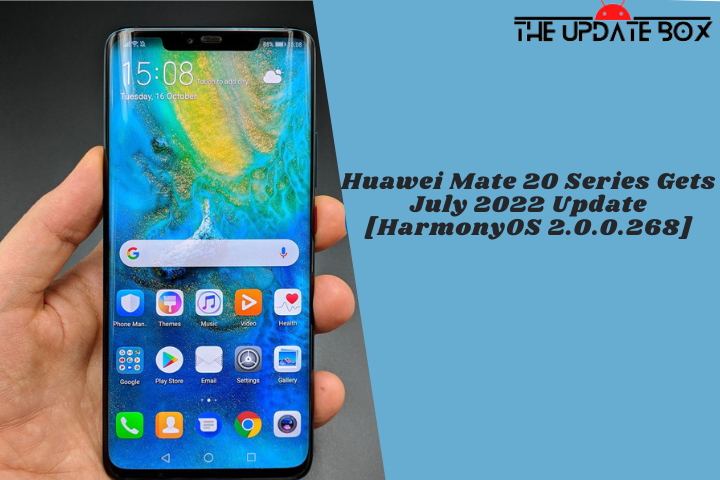 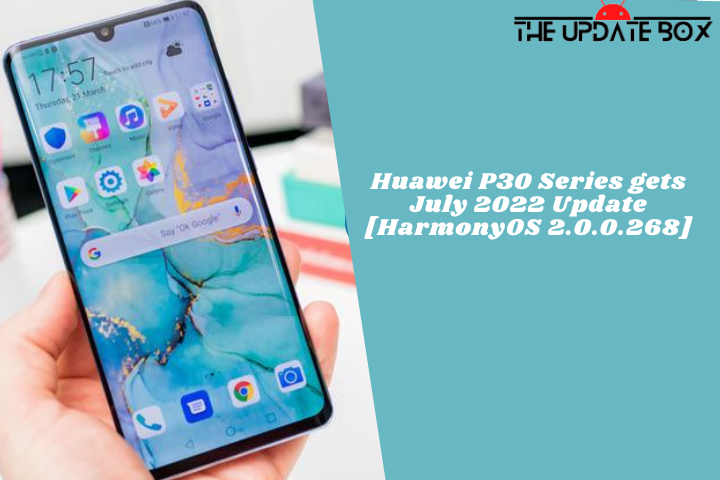