How to Register for One UI 5.0 Beta Program for Galaxy S22 Series

The Galaxy S22 series is undoubtedly among the top Android phones that will be the first to receive the latest version of Android. With Samsung’s track record of releasing software upgrades for its devices on schedule, it’s not surprising that the smartphone will soon receive the One UI 5.0, which is based on Android 13.

According to the source, Samsung has already begun internal testing for the One UI 5.0 beta for the Galaxy S22 series. The Android 13-based One UI 5.0 beta is currently accessible for Samsung employees, and it will be made available to all users once the testers submit feedback on the software.

Currently, Samsung has only distributed the One UI 5.0 beta update to Samsung employees and will begin a wider deployment in a few days after ensuring that there are no critical bugs. If no critical bugs are discovered, the entire rollout will be finished within the next several days. Samsung users are expecting the release of the One UI 5.0 stable version in October or November 2022.

Since this will be a major update, we may anticipate that One UI 5.0 will also include some visual modifications. There isn’t a lot of detail available right now, but the source claims that One UI 5 will have a new UI redesign, a new charging animation, new emojis, modified notification designs, enhanced OCR across the UI, and improved navigation animations, and more.

Register for One UI 5.0 Beta Program for Galaxy S22 Series

Users of One UI 5.0 will be able to provide feedback to Samsung via the Members app and the Community forums. Well, Samsung has already released the One UI 5 section on their Community website under the “One UI Beta Program.” However, the upgrade has yet to be made public, and there is no mention of it on the community website. However, once it is available, you may register for the One UI 5.0 Beta Program for the Galaxy S22 Series by following the instructions below. 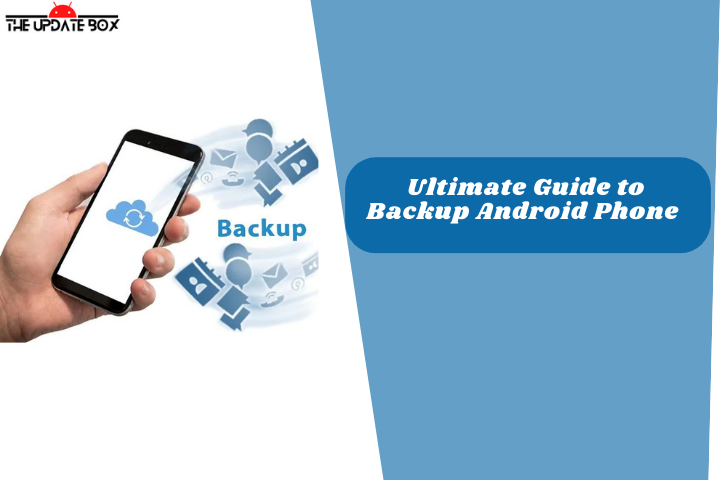 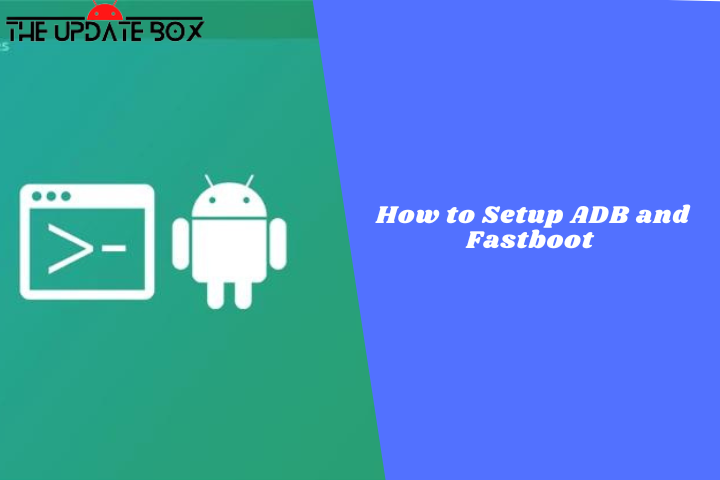 How to Setup ADB and Fastboot on Windows PC, macOS, Linux, and Chrome OS 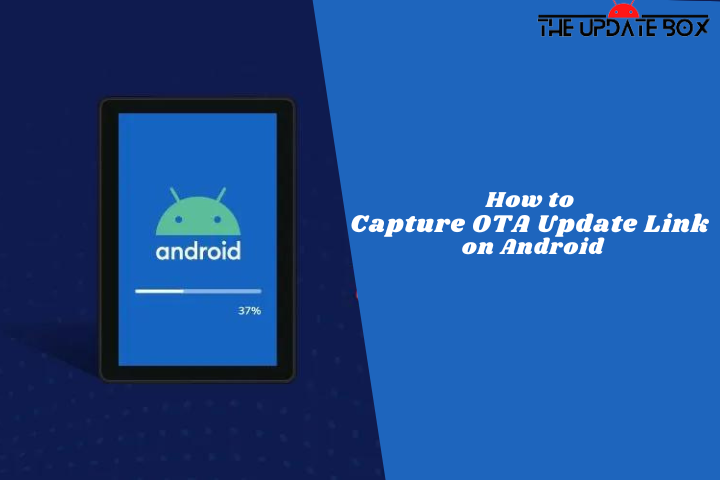 How to Capture OTA Update Link on Android
Share on: