Realme periodically rolls out Realme UI updates to Realme 8s to eliminate bugs and introduce new features. Updates usually roll out over the air in select regions first, followed by a bigger global release later down the line. However, Realme doesn’t follow a fixed update frequency, but the company rolls out updates frequently, and keeping track of them could become difficult. To ease the process, this post will list all Realme 8s Software Update rolled out for your device in an orderly manner.

As the Realme 8s OTA updates are released in a phased manner, many users sometimes miss out on the important or much-awaited updates. Follow this page if you don’t want to miss an important update. Here we will share all the latest software updates for the Realme 8s with complete changelogs. As soon as this device receives new updates, we will update this post.

A limited number of users can get the Android 13 Early Access application. Realme has not stated the actual number of seats available. However, people who apply early will have a better chance.

If you want to test the update, enroll in the program by selecting the Trial versions option in the Software Update section of your device settings and entering the necessary information. After Realme confirms your application, you should receive an F.01 OTA update with the Android 13 early access build.

How to Manually get Realme 8s Update

To manually update the Realme 8s to the latest version, you can head over to Realme’s official website. We will also provide you with the download link as soon as it’s available. You should back up your device and make sure you have sufficient storage before installing the update. 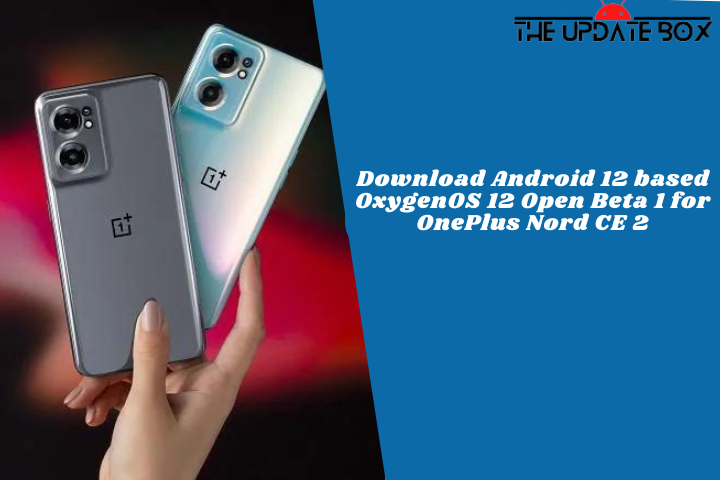